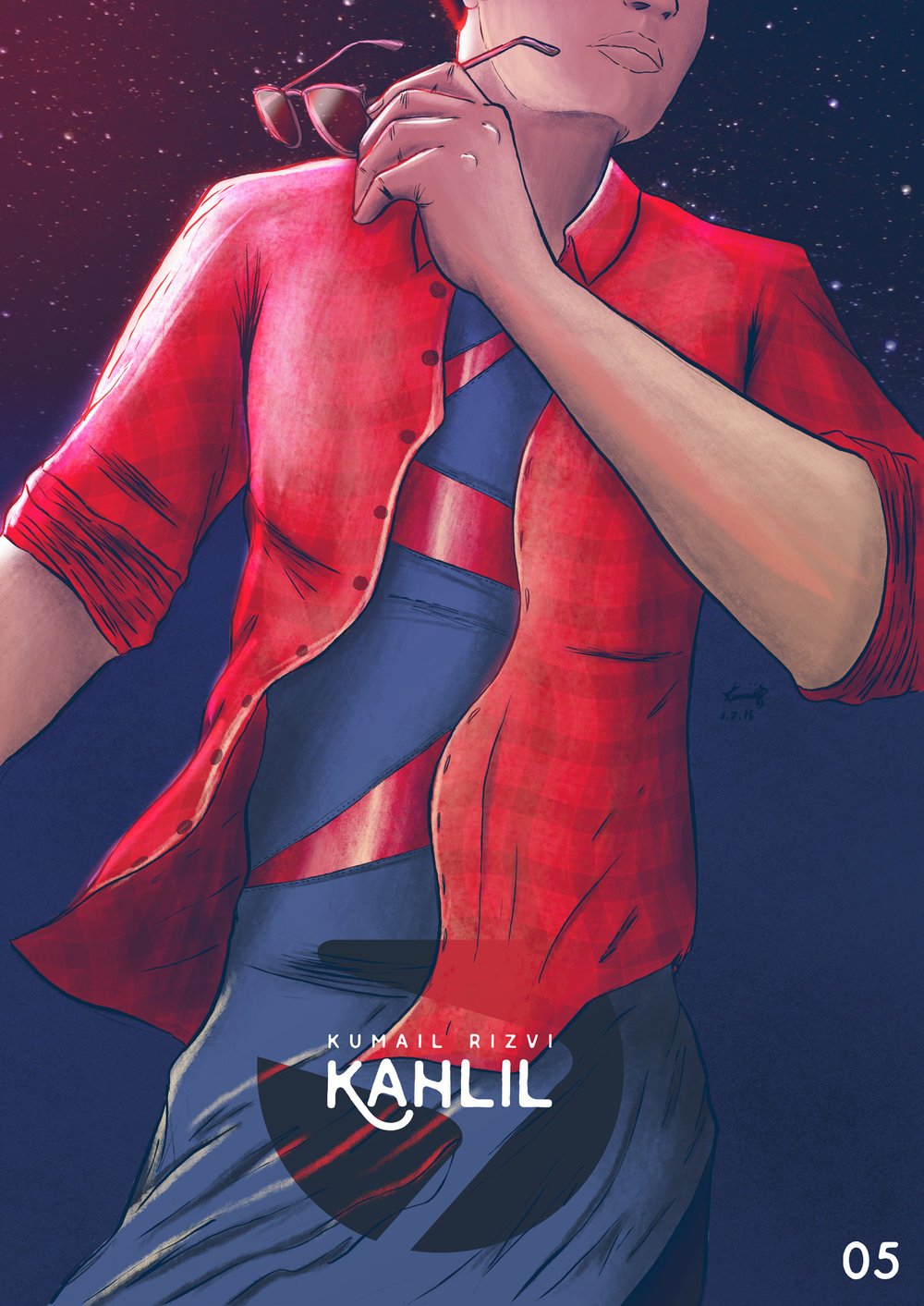 When Superman was launch more than 80 years ago it was not just the first comic with a superhero but it was also supposed to be an indirect commentary on the times with the economic depression and fascism rising in Europe and superman being a champion of liberty and justice. Later on the X-men comics dealt with racism as a major subtext. Recent iterations of Superman and other superheros have somewhat moved away from this kind of messaging. This is especially true for the new Superman. However we need not despair, Kumail Rizvi, who is a British Pakistani artist, has reimaged Superman as a Pakistani – imagine if instead of landing in a farm in Kansas Superman’s pod had landed near Karachi in Pakistan. This is the premise of the comic Khalil, as Superman is known in this world. In addition to fighting the social ills of his society Khalil also saves innocent civilians from being accidentally killed by American drones. Thus questions regarding the morality of war creep in. You can read the comic online at the following website: Khalil 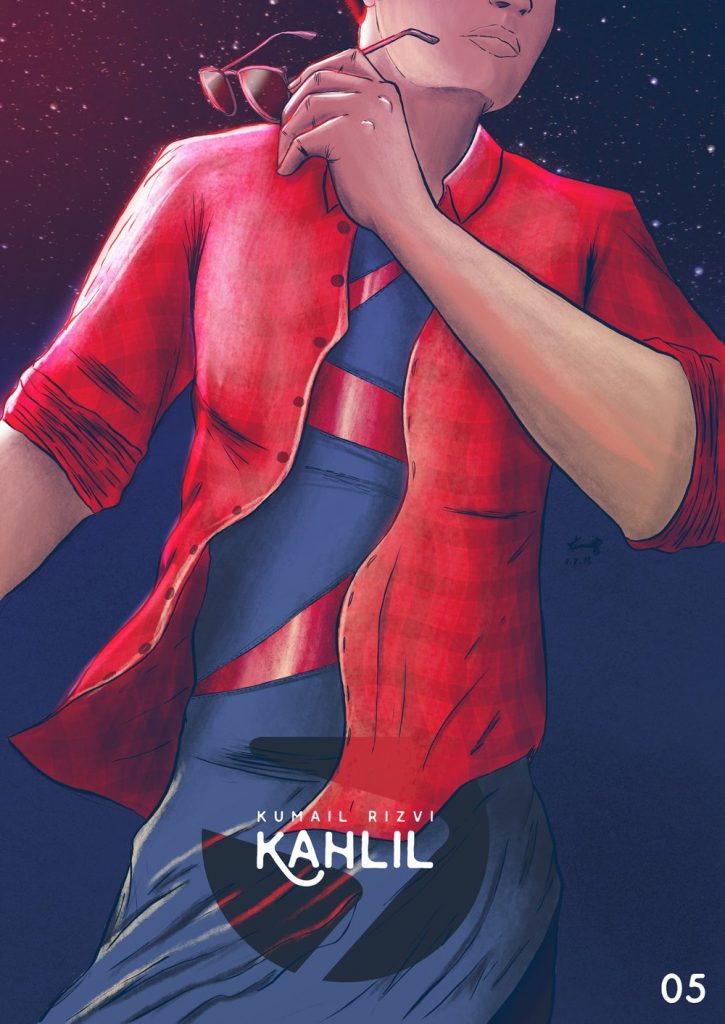 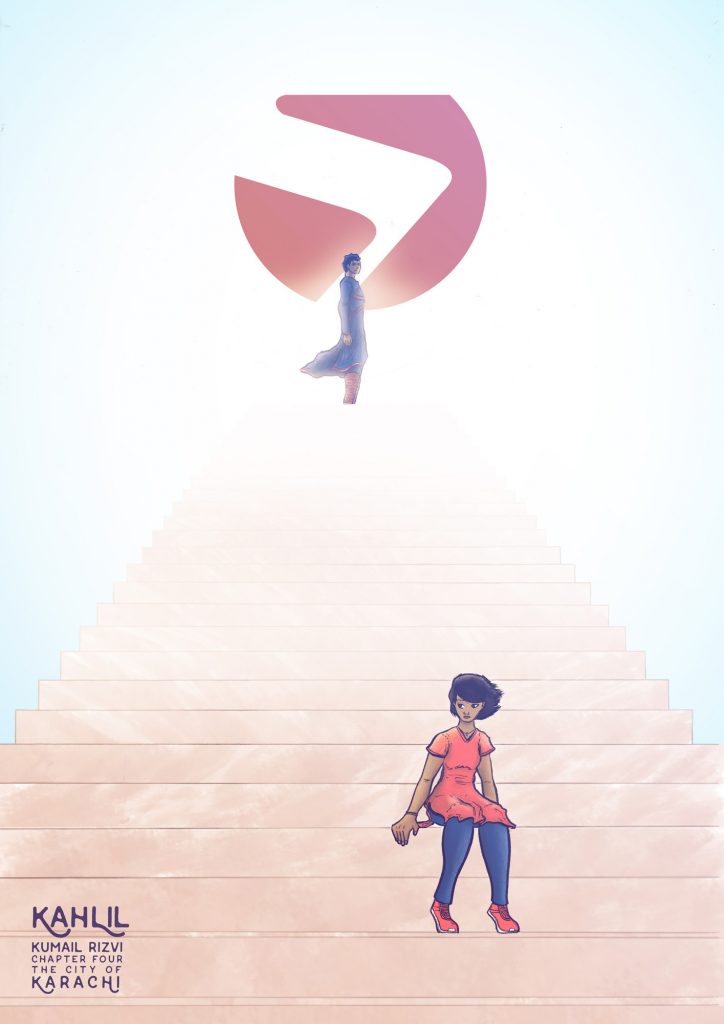 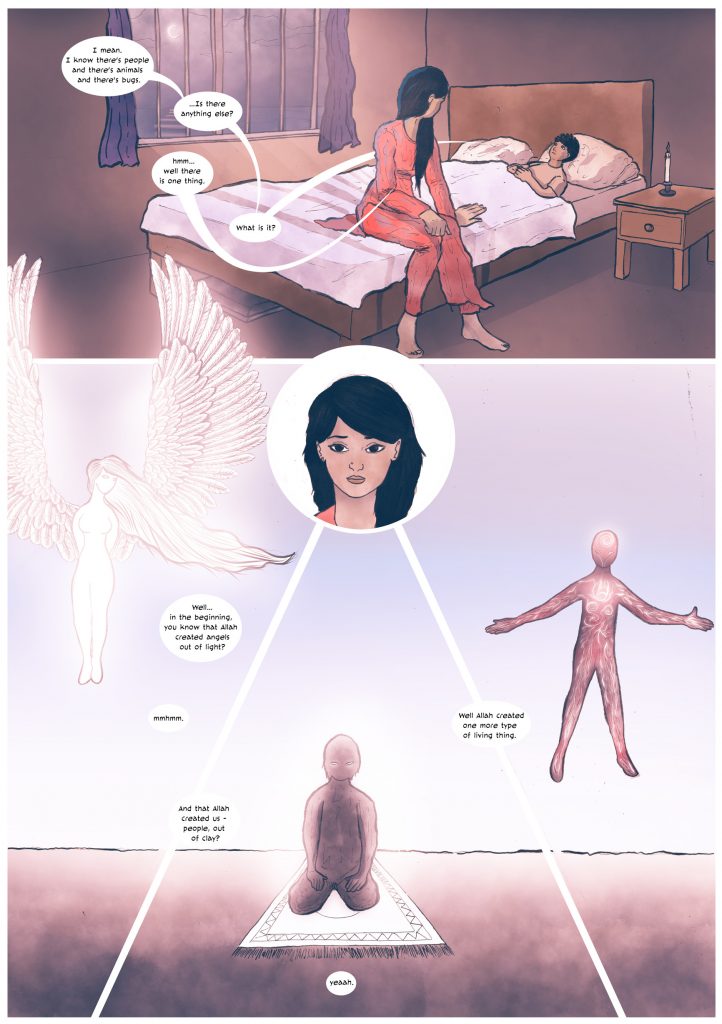 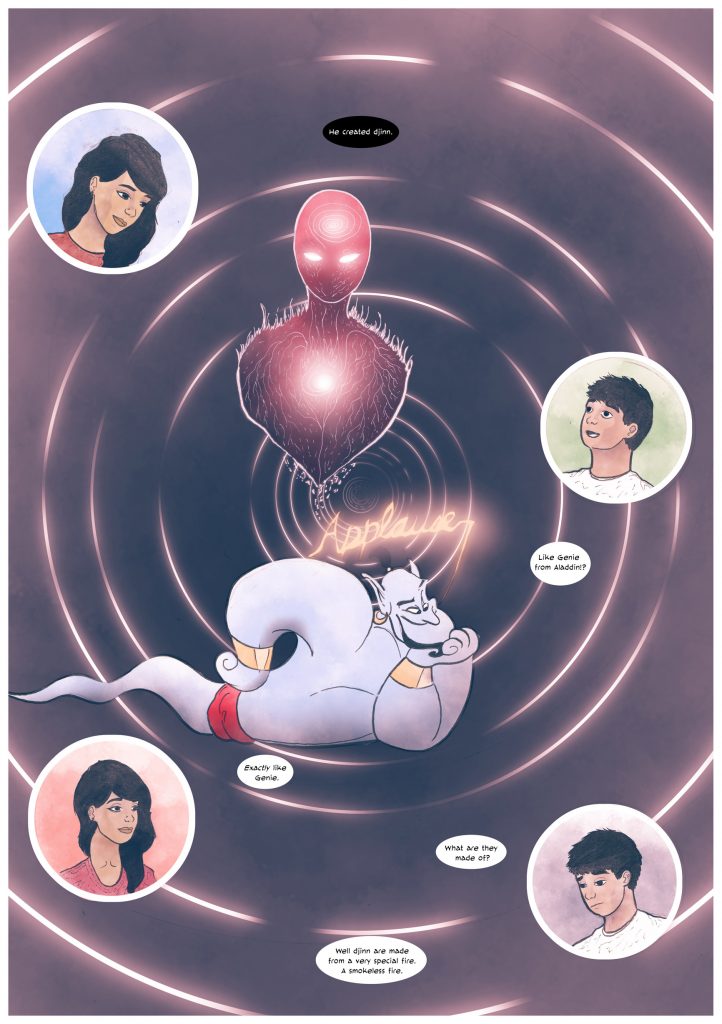