Utopias and Dystopias from the Muslim World

Last weekend, I remotely gave a talk at the Mecahdemica Conference on Science Fiction Utopias from the Muslim World. The slides for my presentation is at the bottom of this post. 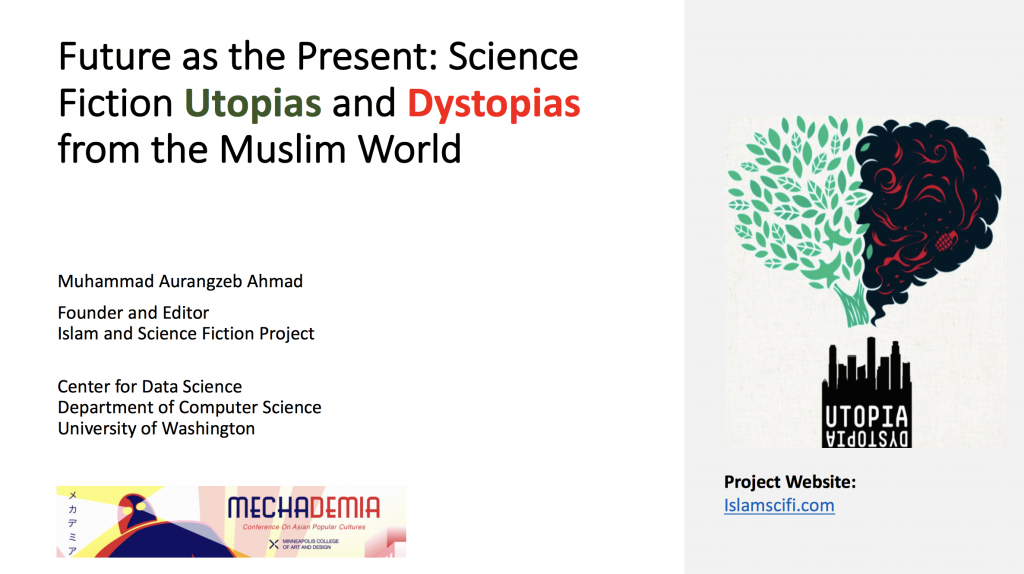