The Windup Girl & Some Thoughts on Malaysia 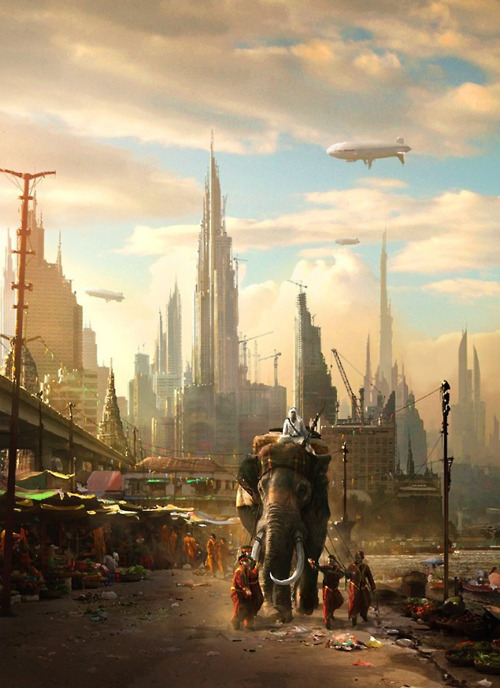 The Windup Girl by Paolo Bacigalupi is a Nebula Award winning Biopunk novel that envisions in the world in the 23rd century where global warming and wrecked great catastrophes around the globe. One interesting and for us relevant part of the story is that fundamentalists have taken over Malaysia and have ethnically cleansed the Malaysian-Chinese people from the country. Malaysia has had a complex relationship with nationalism and ethnicity. The main challenge for the country has been to how to bind people from different ethnicities and religions together in one national narrative. Whatever happens in Malaysia in the future is also a test case for Muslims around the globe i.e., can minorities flourish in a predominantly Muslim society and be part of the national narrative. We hope so and we also hope that Malaysians, Muslims and non-Muslims, would also explore these themes of nation building and identity building in the future.