Anthony Burgess’ 1985 was intended as a tribute to George Orwell’s 1985. The two major themes of the novel are the rise of trade unions and the influence of Islam and Muslims as a sinister force in Britain mainly because of a large scale immigration of Muslims from the Middle END_OF_DOCUMENT_TOKEN_TO_BE_REPLACED

Ian Dallas, now known as Shaykh Abdalqadir as-Sufi of the Murabitun Worldwide Movement, is a Scotsman who converted to Islam in 1963, and began studying Sufism with the Darqawi Order in Morocco under Shaykh Muhammad ibn al-Habib. “The Book of Strangers,” which was first published in 1972, is set in END_OF_DOCUMENT_TOKEN_TO_BE_REPLACED

Hassan Adventures is a series of short stories set in the future. The protagonist is a Muslim named Hassan who is from the city of Kufa on the planet Lam. An imperial Earth is the main antagonist.

Jamil Nasir, the author of some interesting SF nos is certainly of Palestianian Arab origin. However I do not know his religious affiliation. If someone finds out the please let me know. Stories by Jamil Nasir (Thanks to Ahmed N for the pointers) The Houses of Time (Trans-Humanist Institute) Distance END_OF_DOCUMENT_TOKEN_TO_BE_REPLACED

Nabil Farouq is an Egyptian Science Fiction writer who is well known for his novellas in the Rewayat Masreya Lil Guib (Egyptian Pocket Novels) series. His most famous works are. Ragol Al Mostaheel (The Man of the Impossible). Malaf Al Mostakbal (Files of the Future). [Thanks to Ghaleb H. for END_OF_DOCUMENT_TOKEN_TO_BE_REPLACED

The story begins when it is revealed that the Earth might be facing another ice age, owing to temporary change in energy output of the sun. The main character is Hamzah, a young scientist who has visions of monumental events in history and pre-history. He stumbles of the research of END_OF_DOCUMENT_TOKEN_TO_BE_REPLACED 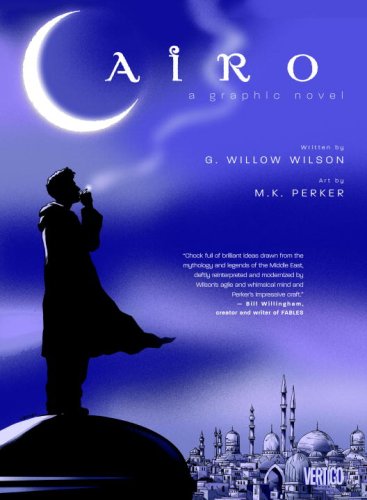 G. Willow Wilson is an American author and essayist who is also a Muslim. Her graphic novel “Cairo” has some fantasy elements. She also did an issue of DC comics’ Five of a kind. 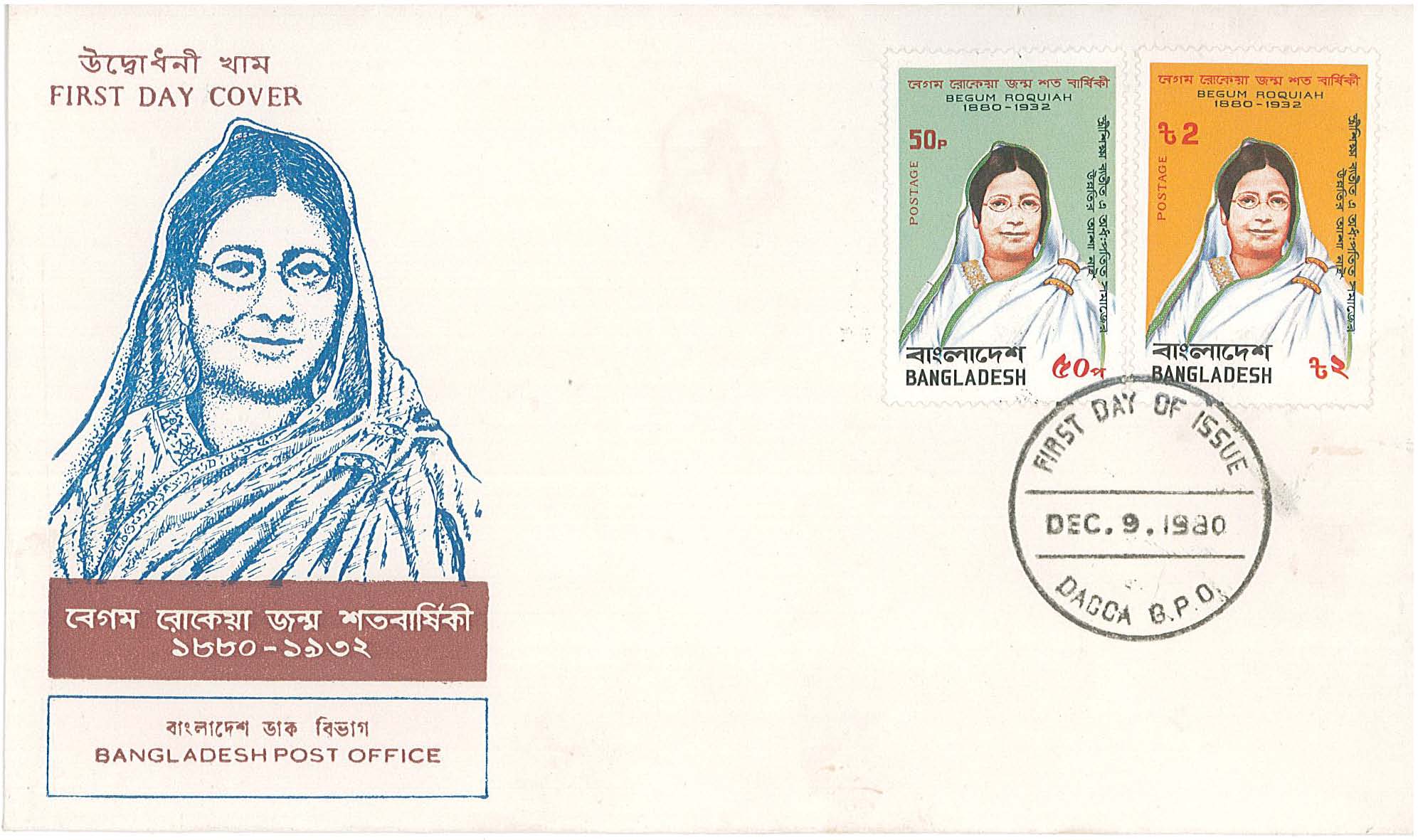 One of the earliest Muslim Science Fiction writers was a Bengali Muslim woman Begum Rokeya Sakhawat Hossain. She wrote an I feminist Science Fiction short Sultana’s Dream. The short story dealt with role reversal between men and women and gender equality in Islam.