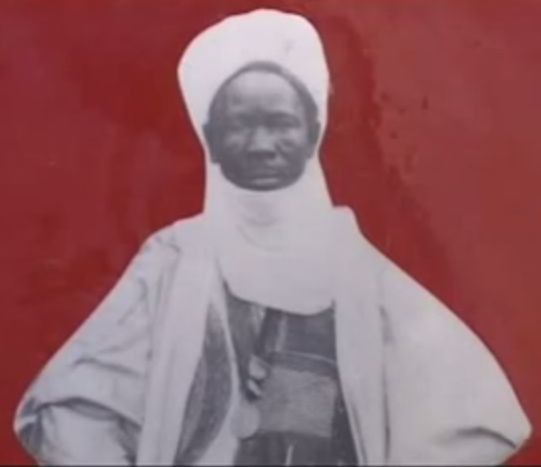 While not considered true Science Fiction Muhammadu Bello Kagara’s works may be considered to have elements of proto-Science Fiction. His works from the early 20th century are some of the earliest works of Spelative Fiction in not just Africa but in the rest of the world as well. Anti-colonial themes are an important part of his work which may be one of the reasons why his work did not become well known outside of Nigeria during his lifetime. Here is a synopsis of his novel Gondoki from Io9.

In 1934 the Nigerian Hausa writer Muhammadu Bello Kagara (1890-1971) wrote Ganďoki (1934). In the 19th century, Ganďoki is a brave young Hausa from Kontagora, in northern Nigeria, who opposes the arrival of the British military and the imposition of British rule. He fights against the British, and when the ruler of the city of Kano orders the Hausa to surrender, Ganďoki refuses, and with his brave son Garba Gagare fights a last battle, at Bima Hill, against the British. They both fall asleep, and when they awaken they are in an Africa with jinn and other mythical creatures. Ganďoki and his son fight various battles, successfully, while also converting many people to Islam. They eventually return home.