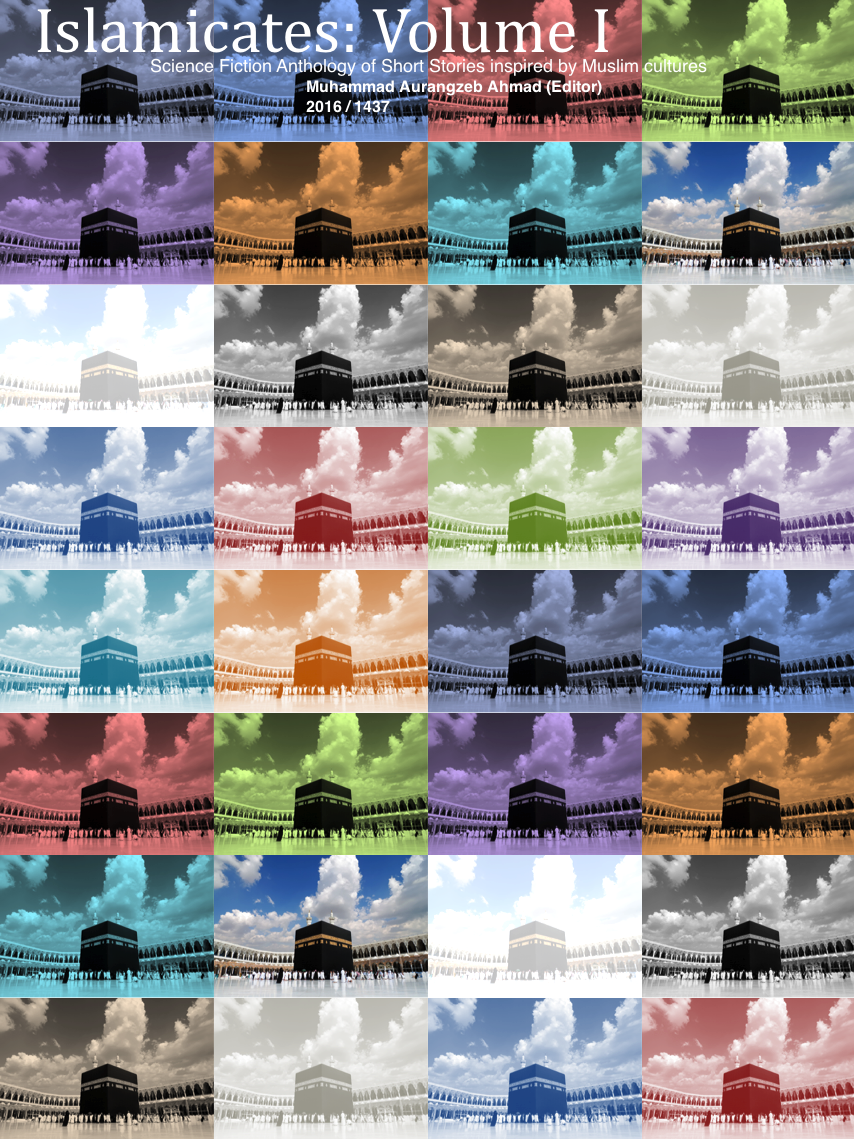 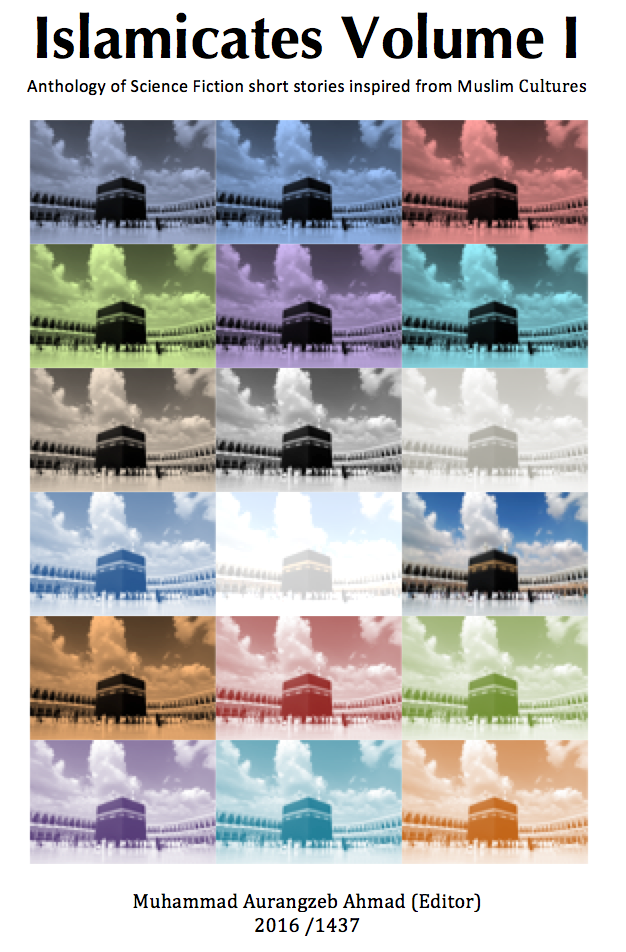 Better late than never I always say, the wait is over, I give you the Science Fiction short story anthology based on the first Islamicate Short Story contest. There are a total of 12 stories in the anthology and the first three stories are also the ones which won the best story awards. The anthology is titled Islamicates: Volume I Science Fiction Anthology of Short Stories inspired by Muslim Cultures. It is titled Volume I because we hope to continue this series in the future. It was eight years ago that the first anthology based on Science Fiction inspired by Islamic cultures was released. Not only has the Geek Muslim community increased in numbers considerably but interest in Islam and Muslim cultures has increased to a great extent in pop media in general. We hope that our readers will greatly enjoy the anthology. As always comments, suggestions, questions and feedback in general will be greatly appreciated.

The anthology is available in a number of formats so that you can read it in whatever ebook reader that you like or even on your cellphone or computer. As an added bonus the anthology can also be available soon online at Amazon in the form of ink and paper book. Stay tuned. Last but certainly not the least, thank to our readers for making this project a reality.