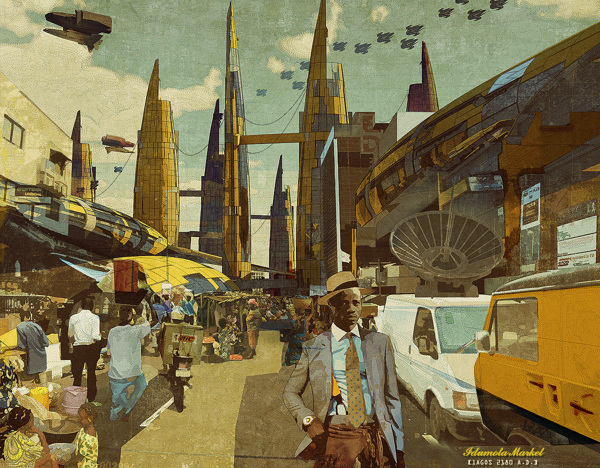 History of Science Fiction in Sub-Saharan Africa is an even more neglected subject than say Science Fiction in the Arabic or Turkish languages. Thus it was a breath of fresh air to know about Amharic Science Fiction by a Muslim author from the mid-1940s. The Ethiopian Amharic writer Mäkonnen Endalkaččäw published a collection Arremuňň. One of the stories Yayne Abäba is about an Amhara pre-teen who is sold into slavery but  she escapes and is later reunited with her mother. I09 notes “In one sequence she dreams of a microscope which allows her to see the “Reality behind mere Appearance.” “Yayne Abäba” is notable as an early example of Muslim science fiction, with the “Reality” seen being both terrifying (cosmic horror) and awe inspiring (the workings of Allah).”