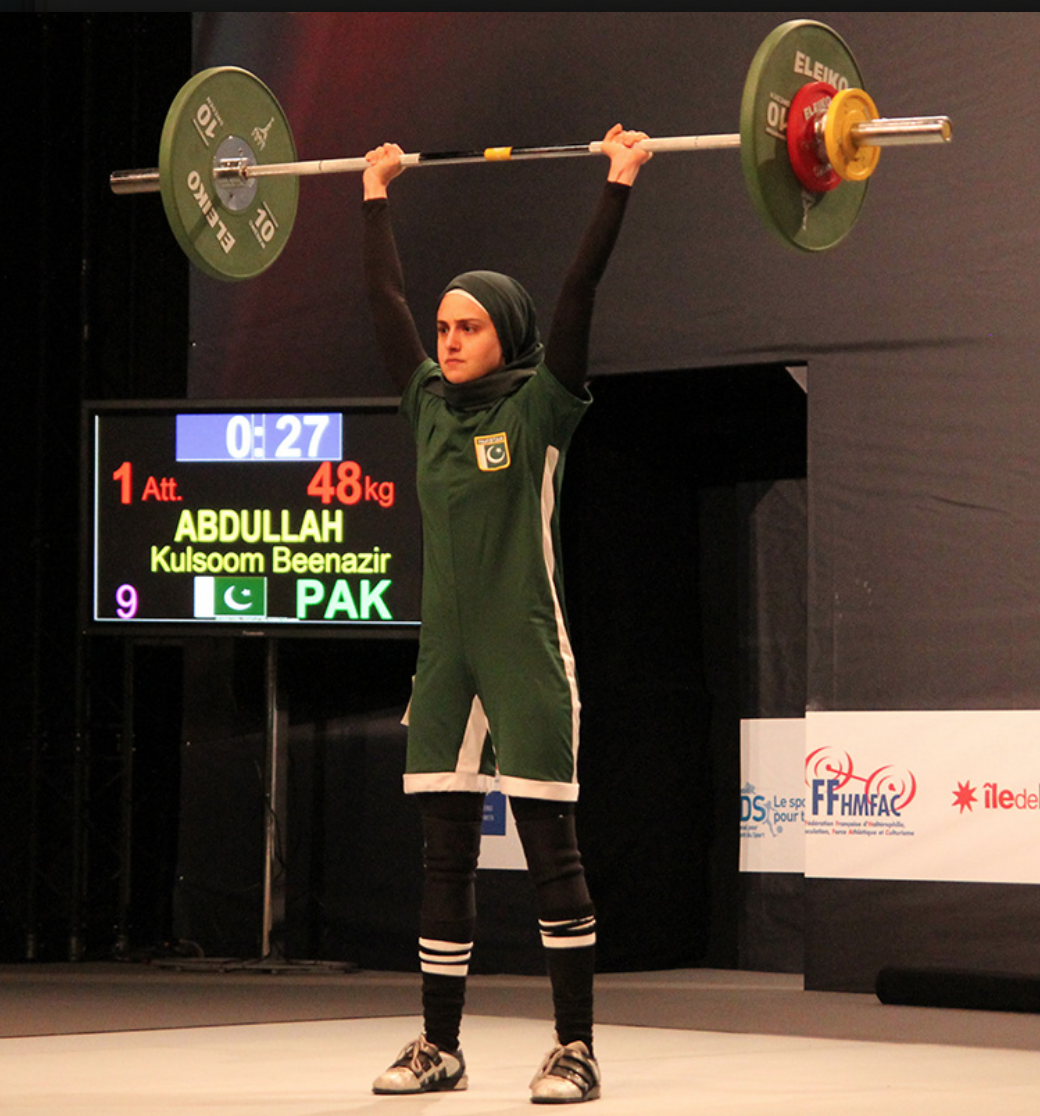 Image: Kulsoom Abdullah of Pakistan at the World Weightlifting Cahmpionship

We’ve had some time to reflect on the election results. Some are happy that their candidate won others are not. To be honest I am just glad its over. What happened, happened. This election cycle has been insane. I stopped watching after the first debate and relied on Stephen Colbert to keep me up to date. After the results were announced I went through stages of shock, reflection, and analysis.

Didn’t work? You still want to move to Canada? Or even better, how about a posh Gulf Country? Sure why not, would be easier. Heck while we are at it why not leave this rock altogether? We could join Elon Musk on Mars and restart civilization. Give it a few generations and we will be right back where we started! But then again, what if?

I decided to explore this notion. At the same time, I wanted to step out of my comfort zone. You see I am an adult male I can write characters similar to me easily. So I decided to join a unique writing course. Storied Women, is an online course being offered by the University of Iowa. The point of which is to create stories with female protagonists. My first assignment was to write a scene with a female child. The end result was custom made for ISF readers, so here goes:

Let me know what you thought in the comments below. There is more to Sidra’s Story, I plan on learning more about her with each assignment. I will let you know where to find her complete story in the coming weeks. But more importantly tell me what you came up. Which prompts resonated with you? Why were those your favorite prompts? Let us know in the comments!