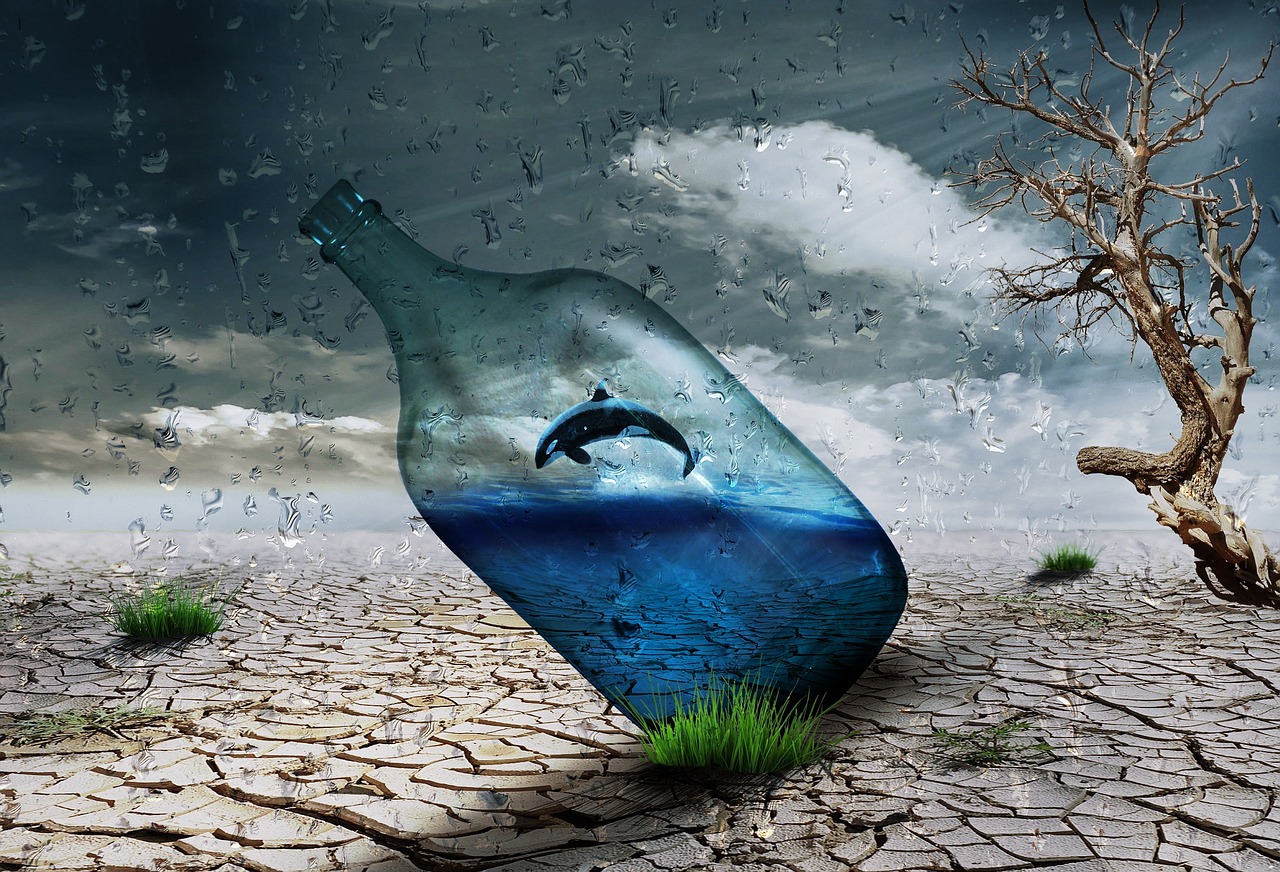 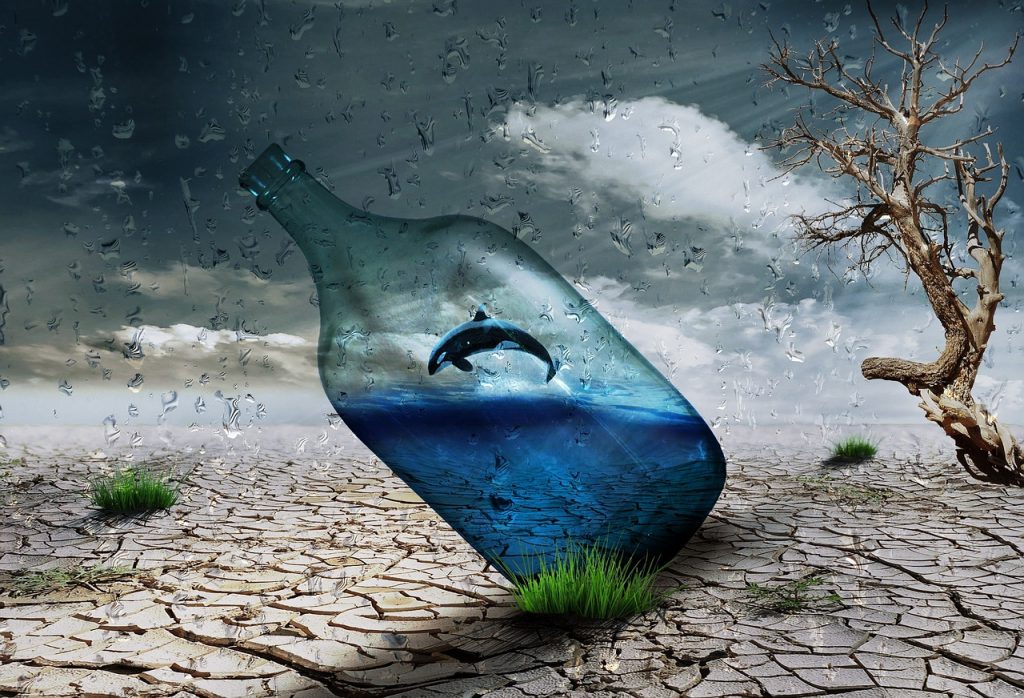 Occasionally, I’ll pose preposterous questions to my friends: How do Muslims on Neptune decide on a lunar calendar? (Imagine locating the Shawwal moon on Neptune!) Since bodily members can testify on the Day of Judgment, how closely tied is the body to the soul? (If I rearrange my DNA and become a person of different character, do the sins and virtues carry over?) How does one calculate prayer times during time travel? In traveling two dimensions during maghrib, should I pray it twice? In which parallel universe is the child of a human and a jinn obligated to reside? And, the most recently pressing, does Prophet Isa’s conception of only Mary indicate that his chromosomes are XX?

Unlike their implications, these questions aren’t necessarily reserved for futuristic circumstances. One of the most powerful qualities of science fiction is its ability to examine our convictions about the present. In other words, science fiction presents us the opportunity to remove controversial subjects from their familiar settings and cultures, rendering them nearly unrecognizable. Consequently, the examination of these subjects must be conducted with principles that stand independently, without the navigational support of bias, self-created moral inclinations, or the deterrents of superficial political associations.

Nancy Farmer’s acclaimed science fiction novel House of the Scorpion is an example of this. Matt is a young boy who discovers he is a genetic replica of El Patron, the wealthy patriarch who has cloned himself several times in order to harvest organs from the children produced. Matt is faced with the terrifying dilemma of dying for the man he has come to love as his father—or of escaping, and denying El Patron organs necessary to survive, organs that rightfully belong to Matt.

In a narrative that eerily resembles the struggle for female bodily autonomy, Matt’s journey calls us to question whether favoring the embryo over the woman who is lending her bodily resources to it is truly a stance of principle—or merely one of prejudice, derived the sentiment that the ageless/unborn deserve any and all bodily resources, even when it means death for the biological mother.

El Patron, who plays the embryonic role, is over a hundred years old, and Matt is only a child. By aging the fetus/embryo remarkably, and moving the body of one party outside of the other, the novel tests whether arguments that a woman should be forced to provide bodily sustenance for her fetus remain intact. We can identify Matt as a person whose organs, even at the risk of his life, are commanded as sustenance for the productive use of a patriarch, and that the familiarity of this plot is so neatly disguised that the discussion to which it gives birth is not immediately realized. Because the controversy is removed from direct recollection, the reader is forced to form opinions organically, rather than rely on pre-formed, unsound principles.

Fantasy and science fiction are effectively confrontational: either genre projects uncomfortable universal endeavors (encountered prejudices, social difficulties, strenuous or restrictive constructions)—into circumstances that challenge predominant configurations through the recreation of societal architecture. Therefore, science fiction rebuffs the world as it claims to be: there is always an alternative.

To build worlds in science fiction is to enable ourselves to carefully test our compassion, not only across cultures, but across planets and dimensions. Truly universal principles, should hold.

In “The Woman from Altair” by Leigh Brackett—a story that makes my stomach churn—a male Earthling returns with a(n alien) woman, claiming that they had fallen in love, though it becomes evident she was brought by force. As writer Chally Kacelnik notes in her review of the short story, Ahrian is described initially as a beautiful, docile woman, with “hair the color of amethysts,” and then, when she becomes a threat, as “a woman who had lavender hair and performed witchcraft.” This transformation, whether real or imagined, signifies the use of “witchcraft” to refer to non-normative knowledge… or rather, knowledge that is normative only among marginalized peoples.

In fantasy and science fiction, a “magical” race, when portrayed as desirable—vampires, elves, witches, etc.—is also portrayed as marginalized and made invisible to humans, under the guise of human safety, even as the race lives peacefully alongside humans, and, more frequently, the humans are the demonstrable threat, not the threatened. (Popular exception: zombies, and even that’s changing.) In science fiction the threat and the threatened is a telling dynamic; it is remarkable that so many science fiction characters invested in alien life advocate for the capture and dissection of unwilling aliens to “learn” about them, when one could just as easily request biology textbooks from their home planets. And it is no accident. Colonialism informs most science fiction narratives conveyed in English, so that these narratives perpetuate ideas of domination and coercion. After all, what histories do we absorb that instruct us on captivity and dissection as acceptable approaches to learn of the “Other,” as acceptable ways to conduct intergalactic relations?

Mary Shelley’s Frankenstein, the first science fiction novel written in the English-speaking world, exacerbates the boundaries between humans and monsters; the suggestion of the novel, however, is a keenly destabilizing one: “What’s the difference?” It investigates the self-consuming obsession with virtue, whether virtue is extracted from arrogance or from perfection, and the deceptive nature of human im/morality.

Science fiction, therefore, not only enables the exploration of our rigidly-held beliefs and convictions, but facilitates in contesting them. The implications of good science fiction, like all good literature, are just as ahead of their time as the genre’s boastful stories: scifi does not merely recreate history by inverting oppressions or social schemas. Rather, it tests the soundness of our judgments by imposing imaginative factors on our reconstructions. After all, behind the absurdity in the question of whether sins and virtues carry over with rearranged DNA is the deeper implications of identity: beyond the age-old, Who are we? beneath those sins and virtues is the Whom might we become? Is Prophet Isa still not Prophet Isa regardless of his chromosomes? On Neptune, with our 14 lunar calendars for Neptune’s 14 moons, aren’t we still all Muslims?