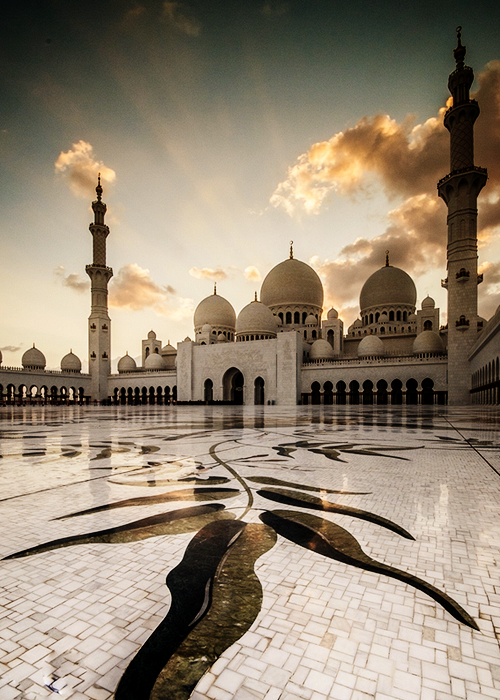 Calling all Muslim Sci-Fi Fantasy and Fiction fanboys and fangirls. While people have been writing about Muslims cultures in Science Fiction for quite some time now and we also have many examples of Science Fiction by Muslim, one thing that is almost totally absent from this discussion is how science fiction in its all myriad forms has been received by the Muslim audience. To answer this question we are starting a new project at Islam and Science Fiction focusing on Muslim fanboys and fangirls of Science Fiction – stories of Muslims who love Science Fiction and how their background has informed their relationship with Science Fiction. Thus if you are Muslim who falls into this category then we would love to hear your story. We would also love to know your reactions to the portrayal or the lack of portrayal of Muslims in Science Fiction. Looking forward to featuring your stories. You can also tweet to us with the the #MuslimSciFiFan Hashtag. Looking forward to hearing your stories. On twitter you can follow us at @islamscifi

If you have any questions then you can email me at the following address: mahmad@cs.umn.edu

2013-08-27
Previous Post: The Lighter Side of Islam and Sci-Fi
Next Post: Geeks of Color Assemble! : Minorities in Fandom (New York Comic Con)