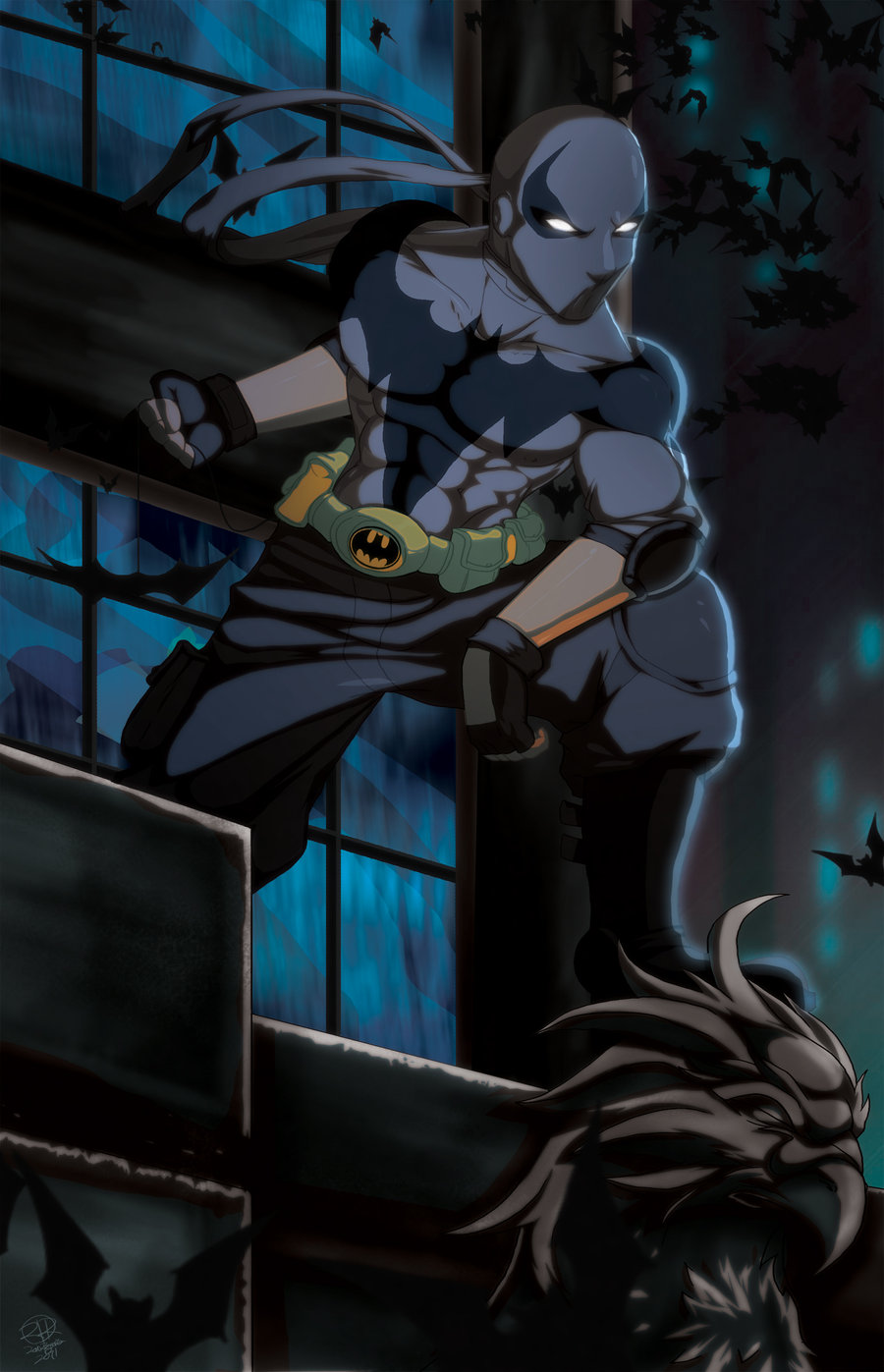 Image Source: DeviantArt
In the Batman Inc story arc Bruce Wayne is revealed to be franchising Batman by recruiting people from across the globe to fight crime in their respective localities. One such person who is recruited is the Nightrunner who is from France. The 22-year old Nightrunner is Bilal Asselah, a French-Algerian Muslim from Paris. The Nightrunner is also known as Le Batman of France. In keeping with the persona of Batman who does not have any superpowers, the Nightrunner also does not have any superpowers and his main ability is parkour. When the comic first came out it freak out some people as a sign of creeping sharia in the comic world.