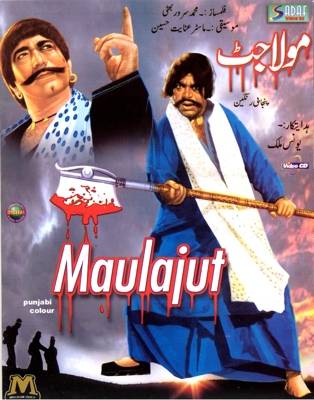 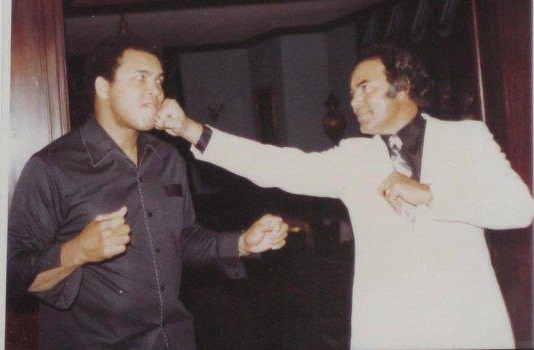 Maula Jatt is a cult classic Punjabi movie from Pakistan which has gained legendary status in Pakistan since its release in 1979. The movie also has the distinction of being the only movie in Pakistani cinema’s history to be shown continuously for more than 6 years.  The movie also cemented Sultan Rahi, the main protagonist of the movie, as the seminal hero of Punjabi cinema in Pakistan in the 1980s. As for the production quality, well lets just say that it is a reflection of the times. For a Western audience Sultan Rahi may be identified by the above iconic picture with Muhammad Ali.

Maula Jatt, the eponymous hero of the movie, personified the culture of rural Punjab and was an almost invincible hero who could do no wrong. This finally brings us to the topic at hand – Maula Jatt vs Aliens! This is the premise of a comic, part of the Kachee Goliyan comics, by Ramish Safa and Nofal Khan, who study at the Institute of Business Management (IoBM). They explain the reasoning behind creating the comic as follows: “We wanted the masses to be able to relate to the characters, We grew up reading comics which were not related to our society, hence we introduced local characters.” 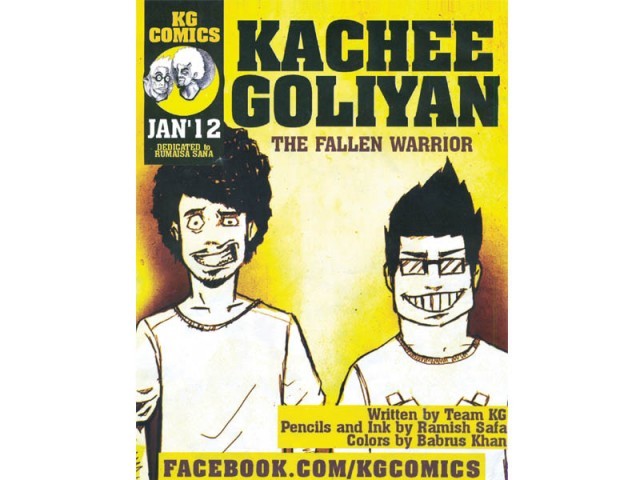 While not intended as pure sci-fi, Maula Jatt vs aliens, does qualify for a comic take on the classic Punjabi tale with a sci-fi alien invasion twist. In the comic Maula Jutt who had died many years ago is resurrected and is given the herculean task of fighting off aliens. As a result of Maula Jatt coming back to life in an unfamiliar world and the unflinching aliens, hilarity ensures in the resulting kerfuffle.