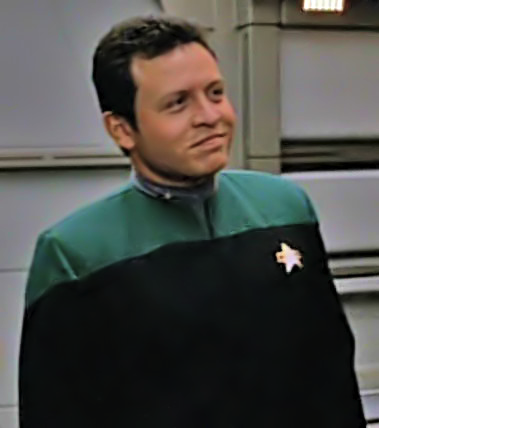 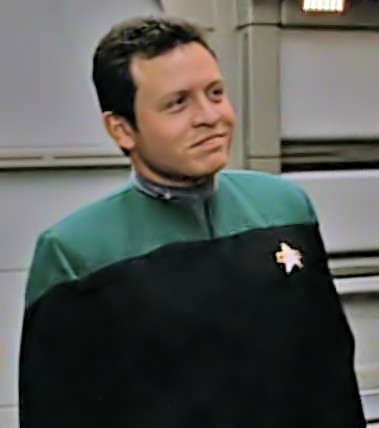 King Abdullah II of Jordon is the only reigning monarch in the world who has acted in a Science Fiction show and that show happens to be Star Trek. Back in 1996 when he was a prince, he had role as an uncredited extra in the 1996 Star Trek: Voyager episode Investigations. When there plans to open a large theme park in Jordon, the King ensured that there would a large section of the theme park devoted to Star Trek. Although the construction of the theme park was started twice and has been on indefinite hold, these incidents do show his love for Star Trek. He is of course not the only Muslim person to have acted in Star Trek, there is also Alexander Siddig as Dr. Julian Bashir in DS9 and the actor Farhan Tahir who played Captain Richard Robau of USS Kelvin.