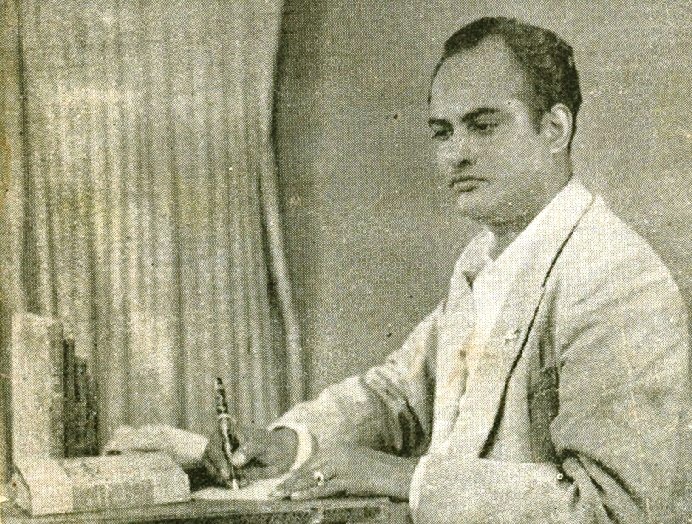 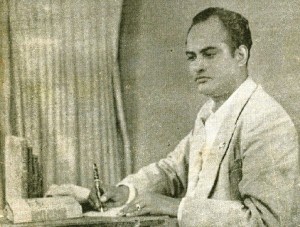 Ibn Safi is the pen name of Asrar Ahmad (1928-1980) who was a legendary and prolific Urdu fiction writer from Pakistan. He is one of the better known Science Fiction writers of Urdu, although his mostly famous for writing crime fiction and spy novels. He mostly famous for his works Jasoosi Duniya (Spy World) and the Imran Series of novels. His works are well known in Pakistan, India and in some cases even Bangladesh.

Science Fiction Ideas in his Work

Here is an interesting incident that I came across regarding the role of Science in his work.

Once, pleading for the freedom of the novelist to imagine things that may seem far-fetched, he quoted a Russian newspaper which reported the Invention of a certain robot. This report appeared about seven or eight years after Ibne Safi himself first imagined such a machine in one of his novels. “What I am saying is not to suggest that the Russians lifted the idea from my book,” Ibne Safi wrote. “What I mean to say is that a single thought can find place at the same time in the mind of a storyteller and a scientist. The storyteller paints a pen picture whereas the scientist materializes it in the real world “