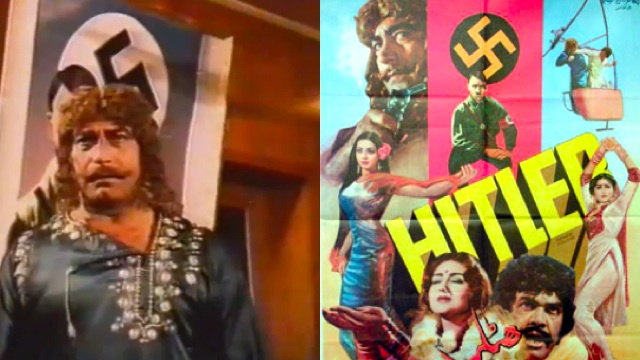 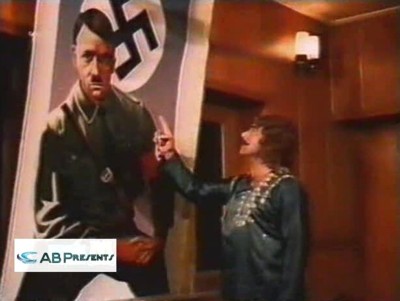 Lets start the first day of Pakistani Science Fiction with alternate history. There are movies which are bizarre and then there are movies which lie at the border of being bizarre and being socially conscious.  The film was released in 1986 and starred leading actors of Pakistani Cinema at the time: Mustafa Qureshi, Sultan Rahi and Anjuman. It was directed by Idrees Khan who was otherwise known to have mostly made movies with socially conscious theme. The premise of the movie is that after his defeat in the Second World War Hitler did not commit suicide but disguised himself and fled to Pakistan. Hitler married a local Pakistani woman and has a son. Not only that but the United States was not responsible for using atomic weapons against Japan but rather it was Germany under Hitler that used these weapons on Hiroshima and Nagasaki, although it is never explained why would Germany want to do that

Even Josef Goebbels survives in this alternate history Pakistani world and changes his names to Malik Sahib and blends in with the population and lives an anonymous life. Hitler’s son is a grown man and terrorizes the local population and as in most Lollywood movies his goons mess with the brave hero who now wants to bring down Hitler Jr. In a bizarre twist it is revealed that Hitler Jr. did not really grow up being evil as his father died when he was young but rather scummed to a life of crime when he and his mother were brutalized by the local mafia.