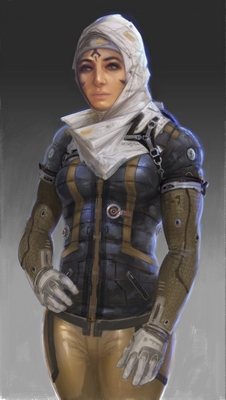 Though I’m not an avid gamer of simulations, undoubtedly the Civilization series by Sid Meier is hugely popular. The latest version of the game, called Civilization: Beyond Earth – The Rising Tide Expansion Pack adds an interesting twist, it introduces a new faction – Al Falah. According to Civilization.com website – Al Falah is “a group of nomad explorers descended from wealthy and resilient Middle Eastern states”.

Wikipedia has this to say about the word Falāḥ:

Falāḥ (فلاح) is the Arabic word for success (especially from self-improvement), happiness and well-being. 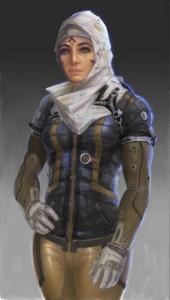 From the article on IO9 (Civilization – Beyond Earth on IO9) this Middle Eastern faction builds a generational ship, meaning “whole generations of people live an die between the time the ship leaves earth and lands on a new planet”.

To learn more about the game, and expansion pack you can head over to their website.