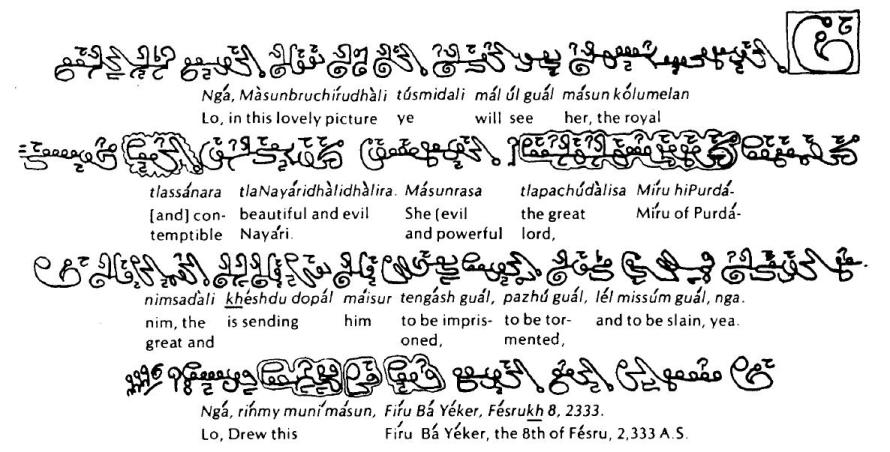 Amina Inloes has published a fantastic article on Professor MAR Barker in the latest issue of the joural Muslim World, here is the abstract:

Abstract: “Muslims” and “Dungeons & Dragons” are rarely discussed in the same sentence. However, one of the earliest fantasy role‐playing games, which left a lasting impact on the industry, was the brainchild of Muhammad Abd al‐Rahman (Phillip) Barker (1929‐2012), a professor of South Asian Studies, an expert in Native American languages, and an American convert to Islam. Like Tolkien, Barker created an enormous fantasy world; however, unlike Tolkien, his world was redolent with Native American and South Asian cultural and religious influences. Through this world, he shared with his fans a nuanced understanding of non‐Western societies, cultures, and beliefs – the facets of the human experience that truly constitute multiculturalism. While fictional religion in role‐playing games has been feared and condemned, fictional religion (and occultism) plays a pivotal role in Barker’s work; an exploration of his approach towards fictional religion also sheds more light on the question of why fantasy role‐playing games came across as competitors towards religion. Barker’s fantasy world brought people of diverse backgrounds together in a beautiful demonstration of how fantasy and science fiction can bring about intercultural and interreligious tolerance in an otherwise intolerant world. Given the centrality of games such as Dungeons & Dragons to American popular culture, an exploration of Barker’s legacy can also be seen in the light of the study of the history and contributions of Muslims in America.

2018-09-29
Previous Post: Spicing Up Sci-Fi: The Dunes Strike Back
Next Post: Launching Takwin – A magazine of Islamicate Science Fiction