By: Muhammad Aurangzeb Ahmad
In: News
With: 0 Comments 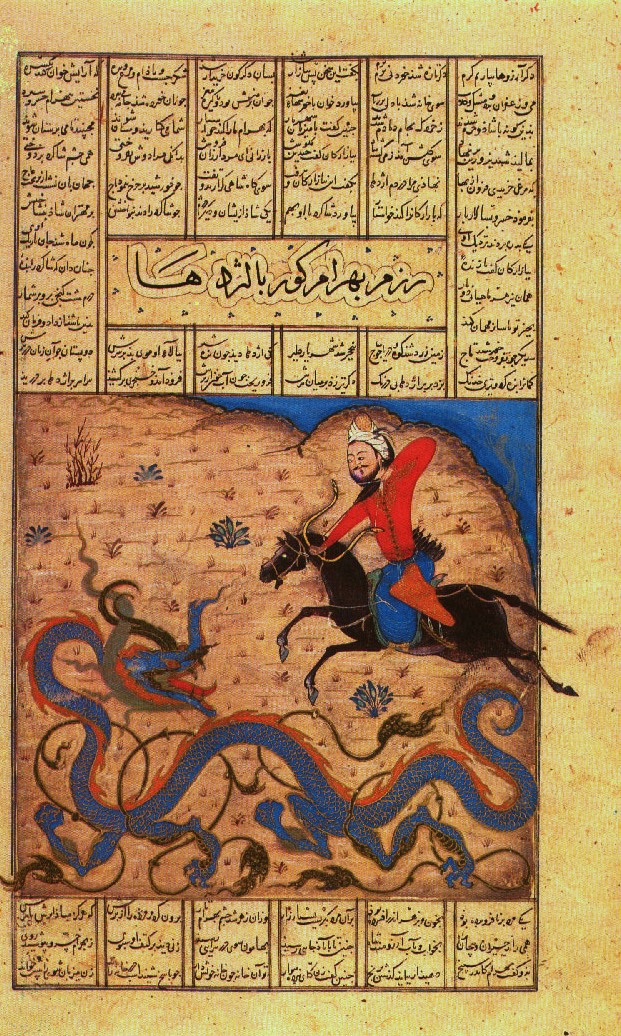 This post officially marks the end of our unplanned hiatus. A number of internal and external issues had prevented us from posting in the last couple of months. With this post we would like to reassure everyone that we are still here and would be posting again soon. Even though months have passed but Happy New Year to our readers – year 2015 of the common era and year 1436 of the Hijri era. Stay tuned for new posts and some exciting new updates in the near future.