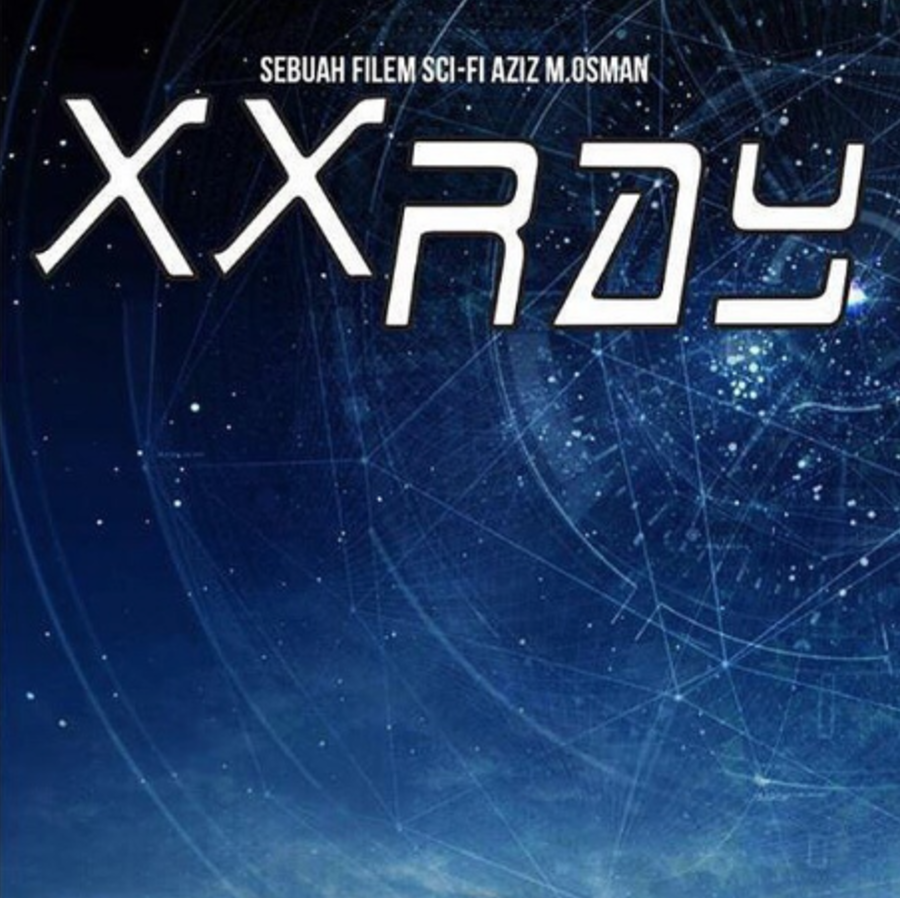 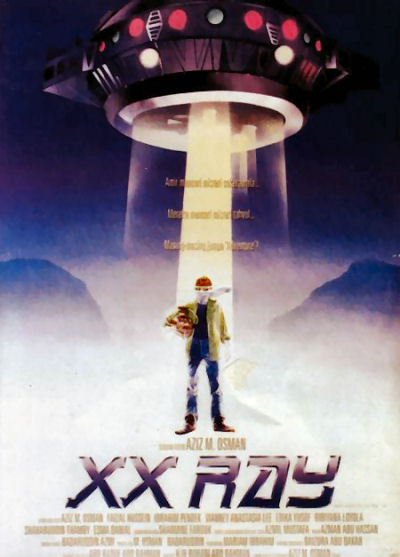 Aziz M. Osman is a Malaysian director who has directed a number of Science Fiction movies in the Malay language. Here is a sample of a few of them:

XX-Ray is a Malaysian Science Fiction movie directed by Aziz M. Osman which came out in 1992. It has been called Malaysia’s Back to the Future. It was followed by a sequal in 1995 and the third installment in the series is in works now as of 2016. The first movies revolves around the discovery of a device that allows one to see through things and also allows one to be invisible. The second movie involves time travel to the time of the Malay Kingdoms and the legendary Malay Hero Hang Tuah. The third movie will be released in 2017.

IO9 announced in 2009 that he is working on another science fiction movie but there does not seem to be much information in it on the net, here is the synopsis from the straight times via IO9.

CE1 is set in modern Malaysia, revolving around a teen genius named Zaki. His interest in robotics and mechanical engineering isolates him from his peers and the villagers. The boy finds solace in a joint project with another person to create the first-ever Malaysian android robot. The android, CE1, bears witness to the boy’s rite of passage, his first love, and his many accomplishments and misadventures. It also starts to harbour ambitions of its own.

Thanks to Shah S. and Ainur G. for the information.