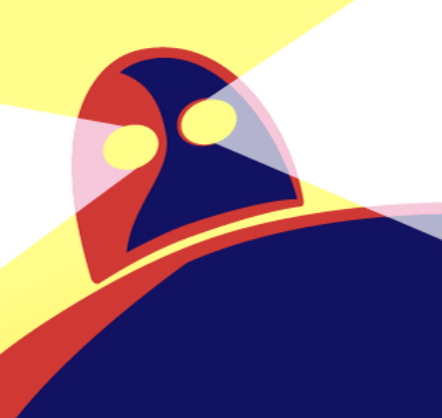 If you are around be sure to drop a line. Here is the link to the official conference website: Mechademia 2017

2017-09-21
Previous Post: The Fiqh of Marrying Mermaids by Zainab bint Younus
Next Post: Utopias and Dystopias from the Muslim World