Arabic sci-fi and other literary revolutions 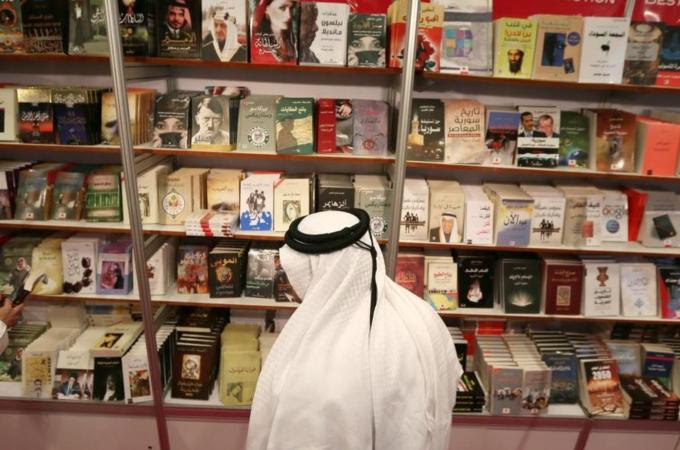 Al-Jazeera has just ran an article on the rise of Horror, Speculative Fiction and Science Fiction in the Arabic language in recent years.

But the Katara prize is untested, and this year’s Sheikh Zayed award hardly launched a tweet. Meanwhile, the IPAF sparked an avalanche of social-media zaghrutasand attendant speculation by authors and publishers.

It wasn’t just Iraqis who were delighted. This was also the first time the prize went to a work that hopped the track of literary realism. Saadawi’s compelling novel tells the story of Hadi Al-Attag, “a rag-and-bone man” who haunts the streets of Baghdad, searching for fresh human body parts to stitch together a human corpse. Once completed, the patchwork Frankenstein, or “what’s-its-name”, stumbles off on a journey of revenge.

Science fiction, horror, thrillers, and other “genre” novels have been a tiny minority in Arabic literature, and have hardly been considered part of the serious canon. But on this year’s IPAF shortlist, there was not just Saadawi’s Frankenstein in Baghdad, but also Ahmed Mourad’s popular psychological thriller, Blue Elephant.

Indeed, the 2014 shortlist included a wide range of books, from magical-realist prison literature (Youssef Fadel’s A Rare Blue Bird that Flies with Me), to historically minded travel literature (Abdelrahim Lahbibi’s The Journeys of Abdi), to a grim literary realism (Inaam Kachachi’s Tashari and Khaled Khalifa’s No Knives).

Thanks to Hal for the pointer!