By: Nahida Nisa
In: Other Media
Tagged: News
With: 0 Comments 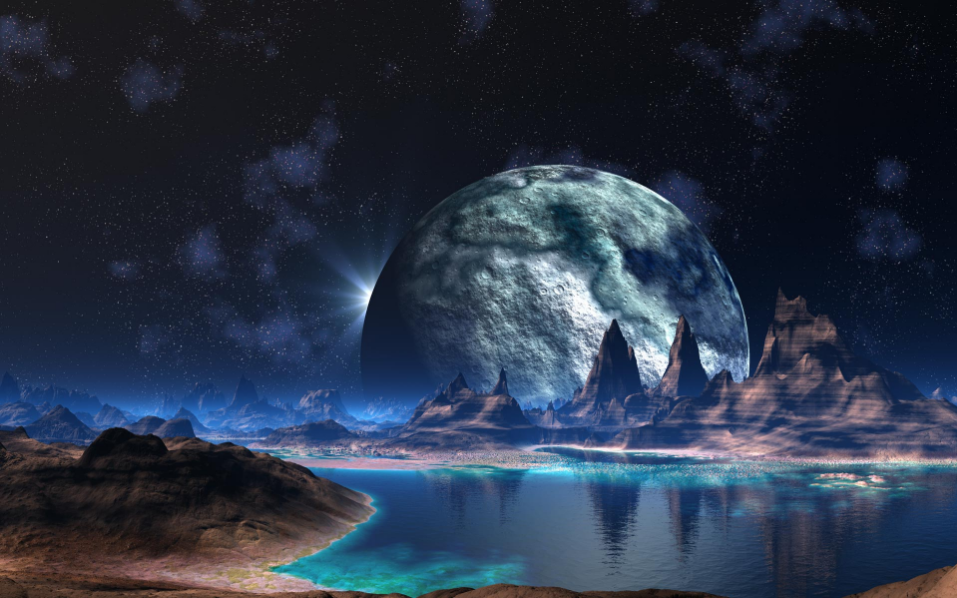 NASA’s recent discovery of seven entire planets that resemble Earth (and potentially support life) in a single solar system located only 40 light years away is being reported across major news publications–which, as someone who follows exoplanet news as closely as I do can tell you–is kind of significant; typically, planets resembling earth with a slightly-higher-than-not possibility of supporting life make news (and with frequency) in science-y publications, like National Geographic or Scientific American, and not as features in The Guardian, The Independent, Vox, or commemorative Google sketches.

While I believe this is a coincidence, given the significance of the number 40 in Islam, I was a little shaken that the planets are only 40 light years away.

The solar system will last longer than ours because of how slowly its star evolves. Scientists are reporting that organisms who develop on these planets may grow in darker and warmer climates. What do you imagine they would look like, think, feel, or pray?