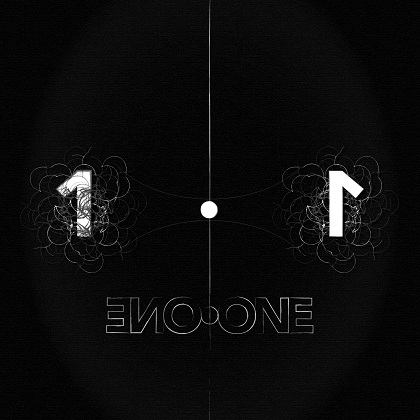 1.1 is an upcoming Arabic Science Fiction black comedy movie. Not much is known about the movie at this moment other than what is available on its website. The director describes the philosophy behind the movie as follows:

I’m interested in the contrast between religion and science in middle eastern societies today. There is always a dilemma in compromising religion and science to a meaningful way of life, specially in religious/conservative cultures. After the oil boom in the gulf region which lead to the sudden wealth to its conservative residents, and the rapid economical and industrial development, the region offers much room for globalization and technological advancement. But this progress cannot be maintained without willingness to change.These two compromised things (religion and science) have inspired the title 1.1

To break it down, the 1.0 (before the “0″) is for religion, it signifies faith in the transcendent. Through faith in this entity, people develop moral obligation and ideological consistency. In today’s rapidly changing world, many are in a state of ambivalence and confusion with regards to their morality and life choices ( moral advice and life coaching? )

The 0.1 (after the “0″) is for science, the zero signifies nothing. The zero in this context is not literally the number zero, but the non-existent, invisible or underdeveloped entity which opens room for technological and scientific speculations that potentially can suspend our disbelief. ( future and technology forecasting? )